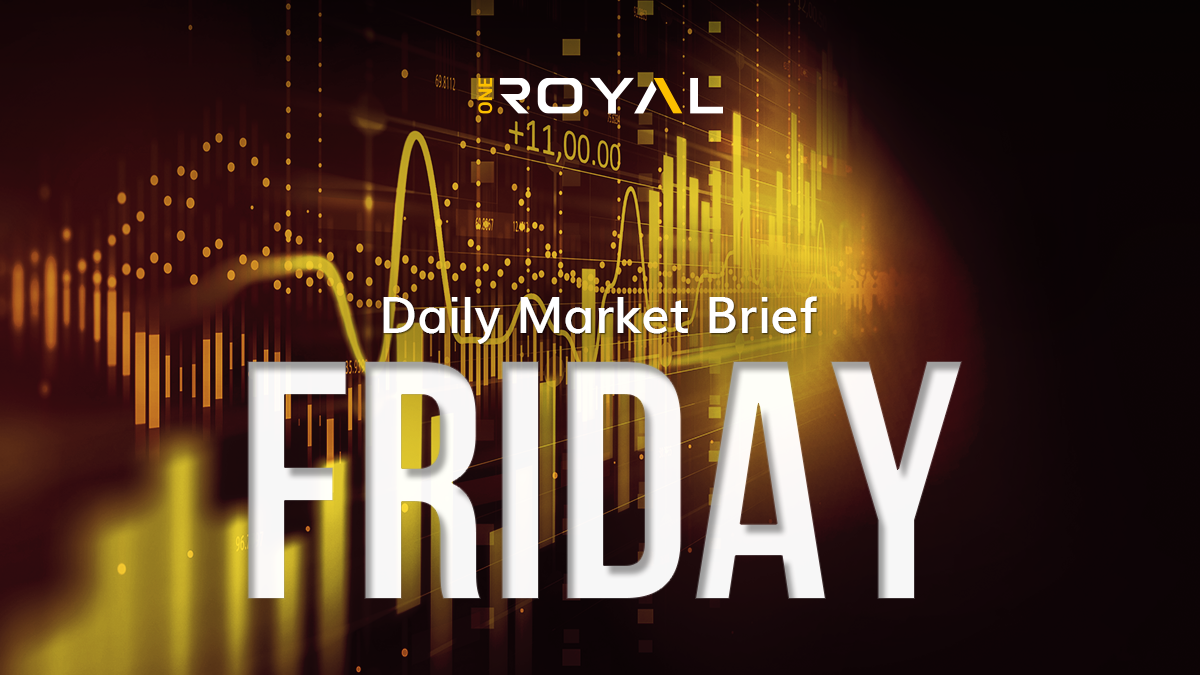 The FTSE rises & GBP falls as the new UK government is set to deliver a fiscal update today. The Chancellor is expected to include a slate of tax cuts to drive growth, but could heavy borrowing hit sentiment?

·         DAX is set to rise ahead of PMI data, which points to a deeper slowdown in September

Stocks in Europe and Wall Street tumbled lower yesterday as investors digested a slate of central bank decisions. The BoE and the Norges bank hiked rates by 50 basis points while the SNB raised rates by 75, bringing an end to the negative rates era.

However, the selloff in equities yesterday was primarily follow-through selling following a 75 basis point hike from the Federal Reserve on Wednesday. The Fed also hammered home its hawkish message and commitment to fighting inflation, spooking the equity market. As the Fed hikes aggressively, this puts pressure on central banks across the globe to keep up or risk rising inflationary pressure associated with the devaluation of the currency against the USD.

Meanwhile, the US dollar index rallied over 111.00 to a 20-year high, leaving the pound and the euro struggling around multi-decade lows. The yen briefly crossed the 145.00 line in the sand after the BoJ defied the global rate rise trend, provoking intervention from the Japanese government for the first time since 1998. USD/JPY tumbled over 400 points from 145.90 to 141.70 and has steadied today at around 142.50 at the time of writing.

The FTSE finished lower, and the pound was less than impressed with the BoE’s 50 basis point rate hike, a relatively small hike given that core inflation is at 6.3% and risks becoming more deeply embedded. The central bank also warned that the UK was most likely already in recession and that inflation is expected to peak just below 11%.

This is the backdrop to which Chancellor Kwasi Kwarteng will deliver his mini-budget at around midday local time. He is expected to give further details on the government’s energy support package, with help now also expected for businesses. A slate of tax cuts is also on the cards, including the reversal of the national insurance increase and the ditching of the corporation tax increase, which was due to come into effect next year.

Kwarteng is aiming to boost growth through tax cuts and deregulation. But at what cost? Expectations of collosal government borrowing are unnerving the bond market and adding pressure to the pound, which struggles below 1.13 versus the USD. The FTSE is set to rise 0.3% on the open.

European stocks are pointing to a modestly positive start, with the DAX set to open 0.3% higher as attention shifts to flash PMI data for September. The data is expected to show that business activity contracted further, with the composite PMI forecast to decline to 48.2 from 48.9 in August as higher energy prices and supply chains affect the manufacturing sector and the cost-of-living crisis hits consumer spending. Weak business activity data could drag on sentiment and keep the DAX around two-month lows.