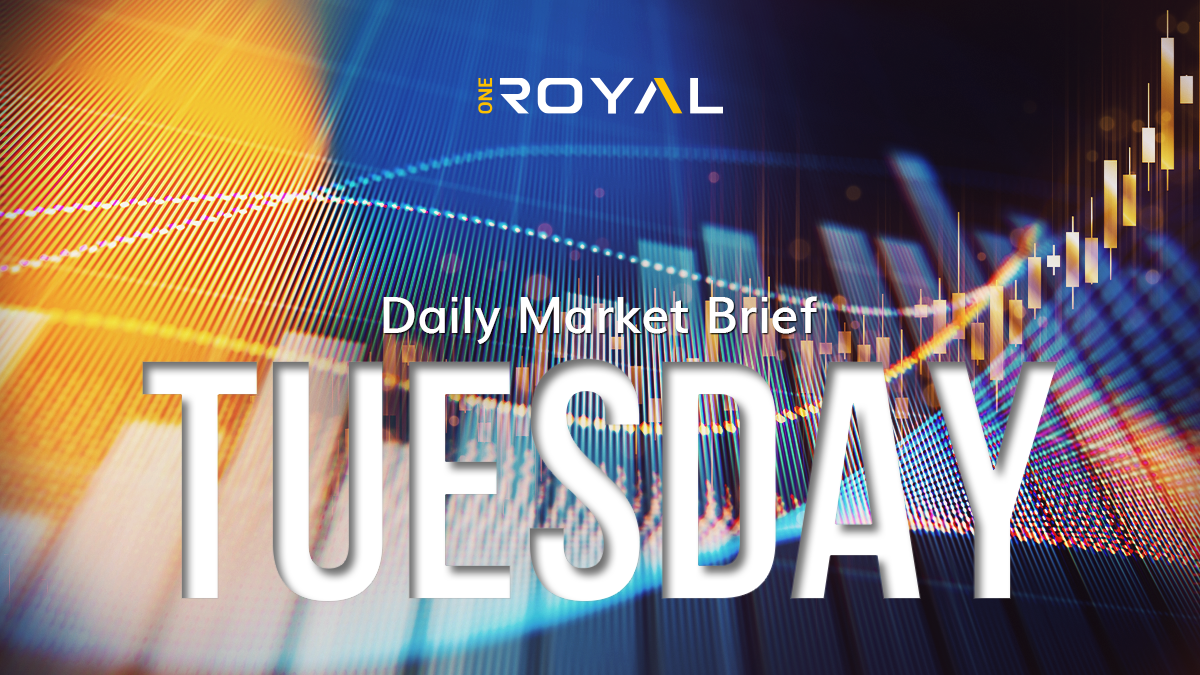 German wholesale inflation posts an unexpected record jump to 45.8% as energy prices soar. The DAX is set to open 0.4% higher, and the EUR/USD holds around parity.

While UK markets remained closed yesterday to honour the Queen’s funeral, European stocks saw a mixed start to the week, and Wall Street edged cautiously higher, with all eyes on the beginning of the 2-day FOMC today. The higher close on Wall Street is translating across to a positive start in Europe on the open.

In addition to the FOMC, the BoJ is also due to announce its monetary policy decision, potentially highlighting the widening gap in central bank divergence between the Fed and the BoJ. Overnight, inflation in Japan rose to 3% YoY in August, above the BoJ’s target level, and at an almost 8-year high. Even so, the BoJ is not expected to take any action, defying the global rate rise rush, which could see USD/JPY rise back to 145.00 before the week is out.

While global stocks are heading for a positive session, inflation worries remain very real. German PPI, which measures inflation at the factory gate level, unexpectedly surged to 45.8% YoY, up from 37.2% in July. On a monthly basis, PPI soared 7.9%, well above forecasts of 1.6%, driven by a jump in energy prices. PPI is often considered a lead indicator for CPI, suggesting that consumer prices are set to continue rising.

DAX traders are shrugging off the record jump in PPI, and the index is heading for a 0.4% rise on the open as it grinds back up towards 13000.

Meanwhile, EUR/USD remains drawn like a magnet to 1.00 ahead of a speech by ECB President Christine Lagarde, who could shed more light on where the central bank is heading with interest rates. Recent ECB officials have spoken in favour of smaller rate hikes following the 75-basis point increase at the most recent meeting.

After falling 2.4% in the previous week, dropping to a 2.5-year low, Gold trades in a tight range around 1670, and investors are holding off from taking large positions in the precious metal ahead of tomorrow’s announcement from the Fed. As long as the USD trades around its 20-year high, Gold will remain under pressure. Treasury yields are also elevated, with 10-year yields above 3.5% and the two year over 4%. It’s difficult to see a bullish outlook for Gold until inflation moves meaningfully lower and the Fed indicates that rate hikes could start to slow.