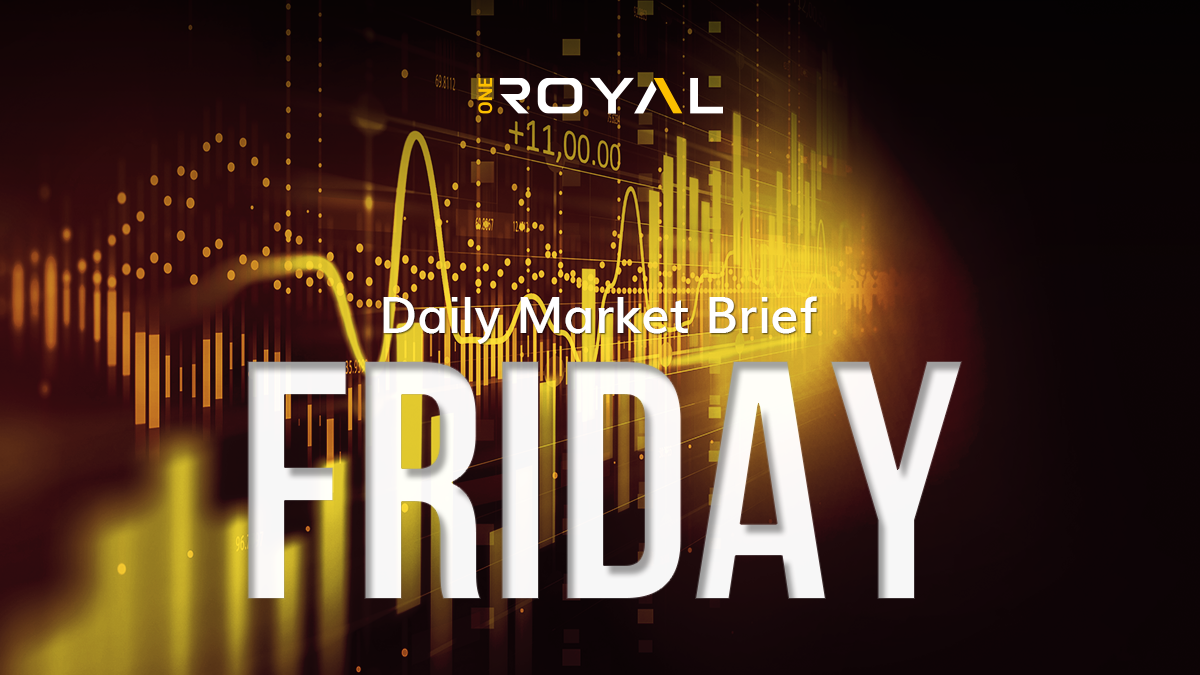 Yesterday was another day in the red for stocks across Europe and the US. An unexpected rise in US retail sales and a fifth straight weekly decline in jobless claims raise fears that the Federal Reserve will need to act aggressively to rein in inflation and take some heat out of the economy.

The DAX closed 0.5% lower, and the FTSE flat. However, the deeper selloff was seen on Wall Street, with the Nasdaq tumbling 1.4% and the S&P500 ending the day 1.1% lower.

AUD/USD rose following the announcement but could not hold those gains and trades just a few pips higher at 0.67.

Meanwhile, USD/CNH trades over 7 for the first time in two years as policy divergence between PBoC and the Fed continues to widen.

Europe points to a lower start, with the FTSE set to lose 0.7% on the open and the DAX 1%.

UK retail sales fell by much more than expected in August, with a broad-based decline across all main retail sectors. Retail sales tumbled -1.6% MoM in August, down from 0.3% in July and worse than the -0.5% decline that was forecast.

Sales have been on a downward trend across the year and crumbled in August as the cost-of-living crisis caused consumers to cut back drastically, resulting in the sharpest decline in sales in 8 months.

Retail sales will almost certainly be a drag on the economy in the third quarter, raising fears of a recession. However, the data is unlikely to change the stance of the BoE, which is due to raise interest rates again next week, potentially by as much as 75 basis points.

Since Tuesday’s CPI shock, stocks on Wall Street have been unable to shake off fears of persistently high inflation and the Fed increasing the pace at which it hikes interest rates. The tech-heavy Nasdaq has been the hardest hit and is set to fall over 5% across the week.

Today attention is on US consumer confidence data which is expected to show that sentiment ticked higher in September as the price of fuel ticked lower. Better than expected, consumer confidence could raise fears of a more aggressive Fed and pull stocks lower while boosting the USD.

Gold has been a notable decliner this week on hawkish Federal Reserve bets and USD strength. The precious metal broke below 1681 to new 2022 lows and a level last seen in April 2020.