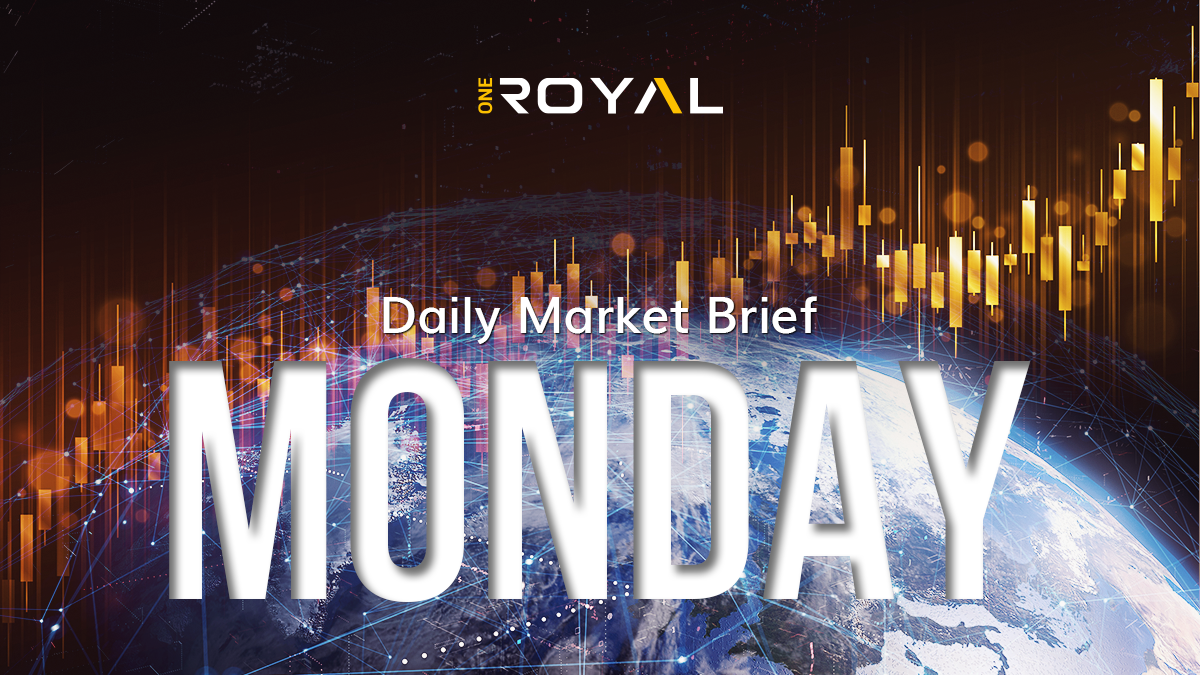 The dollar continues to fall, reaching a six-week low against the Yen on Monday, as investors bet that the Federal Reserve will perform less tightening in the face of a recession in the United States.

Changes in the long-term Treasury rates have had a significant impact on the USDJPY pair, with the benchmark 10-year yield staying around 2.67 per cent after falling to a low of 2.618 per cent last week, its lowest level since early April.

The dollar’s index fell by 0.18 per cent, or 105.80 points, to its lowest level since July 5, when it was at 105.53. Analysts at Jefferies say that interest rate expectations in the United States “look to have peaked” in June.

– After a strong finish on Friday, the S&P 500 had its best month since November 2020.
– Markets favour a risk-off sentiment at the beginning of the week’s trading
– Asian stocks traded somewhat mixed thanks to the disappointing Chinese PMI data
– DXY continues to soften by the week beginning

China’s drop in July Manufacturing PMI has the country’s economy back in contraction.

Chinese Manufacturers’ PMI fell to 49.0, its lowest level in three months, according to official PMIs released by the Chinese National Bureau of Statistics and the China Federation of Logistics and Purchasing. Zero COVID-19 policy is making it hard for China to depart 2020. However, the country’s low inflation rates allow fiscal and monetary authorities to provide economic stimulus.

Since last week’s technical break below the 135.00 mark, the pair continues to extend its losses. This would be the worst streak of four consecutive daily falls since the beginning of this year for the pair. And as a result, bullish optimism may be weakening. The 132.00 level on the daily chart will be the next crucial support level to keep an eye on, along with the 16 June low of 131.50.

China has threatened a military response to Pelosi’s trip to Taiwan.

China warned U.S. officials about House Speaker Nancy Pelosi’s probable Taiwan visit, a foreign ministry spokesperson said Monday. Six people familiar with the Chinese warnings told the Financial Times that the threats were much tougher than threats Beijing has made in the past when upset with U.S. actions or policy regarding Taiwan.

NATO has stated that it is prepared to intervene in the conflict in Kosovo.

Kosovo’s reported border clashes with Serbia are escalating tensions in Eastern Europe. Serbia was once a Russian ally. This comes after the roads to the border crossings of Jarinje and Bernjak had been shut by Kosovo Serbs. If NATO makes any more releases, the markets could see this as a possible escalation.

Inflation in Australia reached 1.2 per cent in July m/m.

According to the monthly inflation data from the Melbourne Institute for July 2022, inflation has reached 1.2 per cent. The RBA’s next policy meeting is scheduled for tomorrow. It is projected that the cash rate will rise by half a percentage point. The Reserve Bank of Australia is lagging behind the inflation curve. The data from the Melbourne Institute is not encouraging. Goldman Sachs predicts that Australia will experience a recession within the next 12 months, with a 50 percent probability.