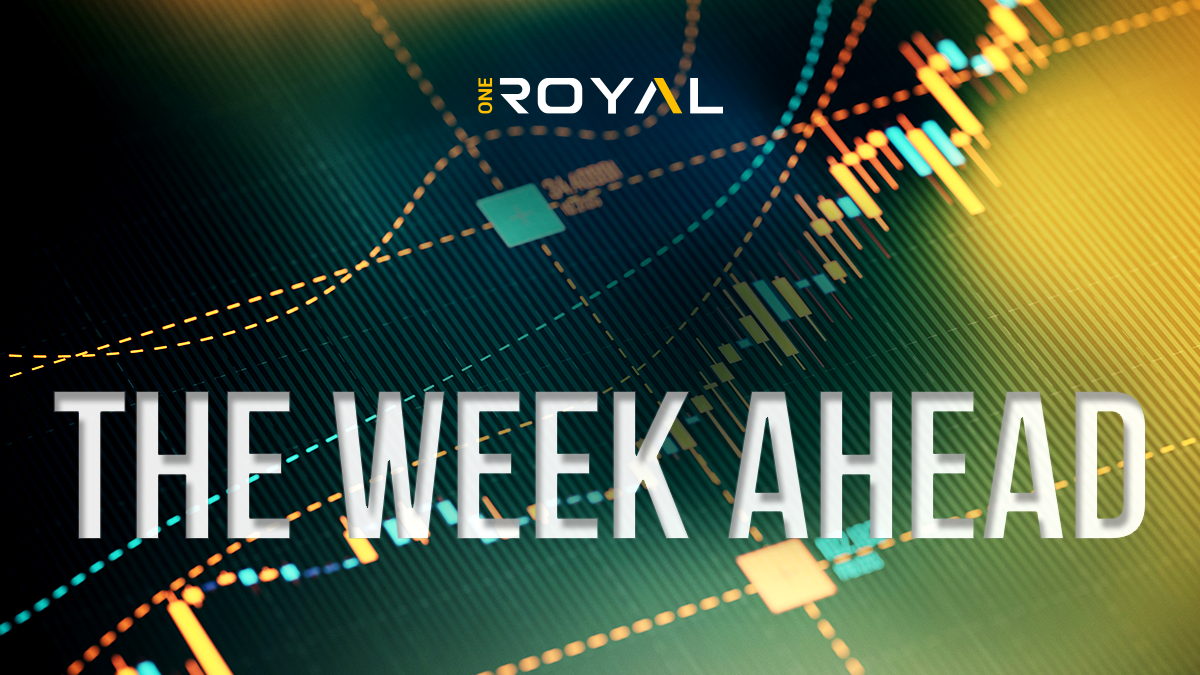 Week Ahead:  USD Falls after Fed and US recession – BOE, RBA Next

Week Ahead: USD Falls after Fed and US recession – BOE, RBA Next

The main focus for markets this week was the July FOMC meeting on Wednesday. Despite some chatter of a larger 100bps hike on the back of June’s bumper CPI report, the Fed pushed ahead with a further 75bps hike as expected and struck a more neutral tone in its outlook. The Fed acknowledged that spending and production had softened recently and though inflation was noted to still be at excessive levels, the Fed said that rates were now in the area it would consider neutral and further rate movements would be data dependent.

While the Fed warned that it still stood ready to act further, with larger hikes if inflation didn’t moderate, the comments have been interpreted as the fed paving the way for a slower pace of tightening over the rest of the year. Finally, chairman Powell insisted that the US economy was not in recession and was robust enough to avoid one going forward.

Following the FOMC on Wednesday, Powell’s comments on recession were immediately challenged on Thursday as advanced US Q2 GDP contracted -0.9%, well below estimates for 0.4% growth. If this data is confirmed in the final reading it will mark the second consecutive negative quarterly growth reading for the US, confirming a technical recession.

Despite some volatility, US stocks were higher across the week with traders reacting positively to the FOMC and Thursday’s data. Despite recessionary fears, US markets rose as traders began reducing Fed rate hike expectations across the remainder of the year.

Big tech stocks missed earnings estimates but offered a rosier outlook than many were expecting, helping lift the shares, notably Apple and Alphabet. Some better US earnings data later in the week also helped lift sentiment with Qualcomm, Ford and Mastercard beating estimates, among others. It was a choppier week for markets outside the US, however. The combination of higher US rates, growing recession concerns and fears over a gas crunch in the eurozone all created a drag on broader asset prices.

In FX, JPY made up for a soft start to the week and surged higher on increased safe-haven demand over the week. Growing recessionary fears tied to higher US rates, elevated global inflation and weakening economic activity saw capital returning to JPY despite the country still being in negative rates territory. The US Dollar was seen lower over the week as traders scaled back Fed rate hike expectations over the remainder of the year on the back of the FOMC and Thursday’s GDP miss.

The August RBA meeting this week is attracting a great deal of attention on the back of the recent RBA minutes. The tone of those minutes was decidedly hawkish with the bank focused on the need for further rate hikes this year to help calm rising inflation. However, since that meeting, we’ve seen the latest Aussie inflation data coming in a little flat, suggesting room, perhaps, for a pause at this month’s meeting

The BOE meeting this month is widely expected to see the bank raising rates further. On the back of another record inflation reading in June, the BOE itself has commented on the need for further hikes with BOE governor Bailey even suggesting room for a larger 50bps hike in August. With political uncertainty and Brexit/covid disruptions weighing on sentiment, traders will be keen to see how the back addresses the near-term economic outlook given the cost-of-living crisis still gripping the UK.

On the back of the FOMC and Thursday’s GDP miss, attention this week will turn to the next set of US labour readings due on Friday. Following a strong set of readings last month, further strength this time around might help assuage some of the fears over the US economy. However, if we see any unexpected weakness in these readings this will likely weigh on the USD further near-term. 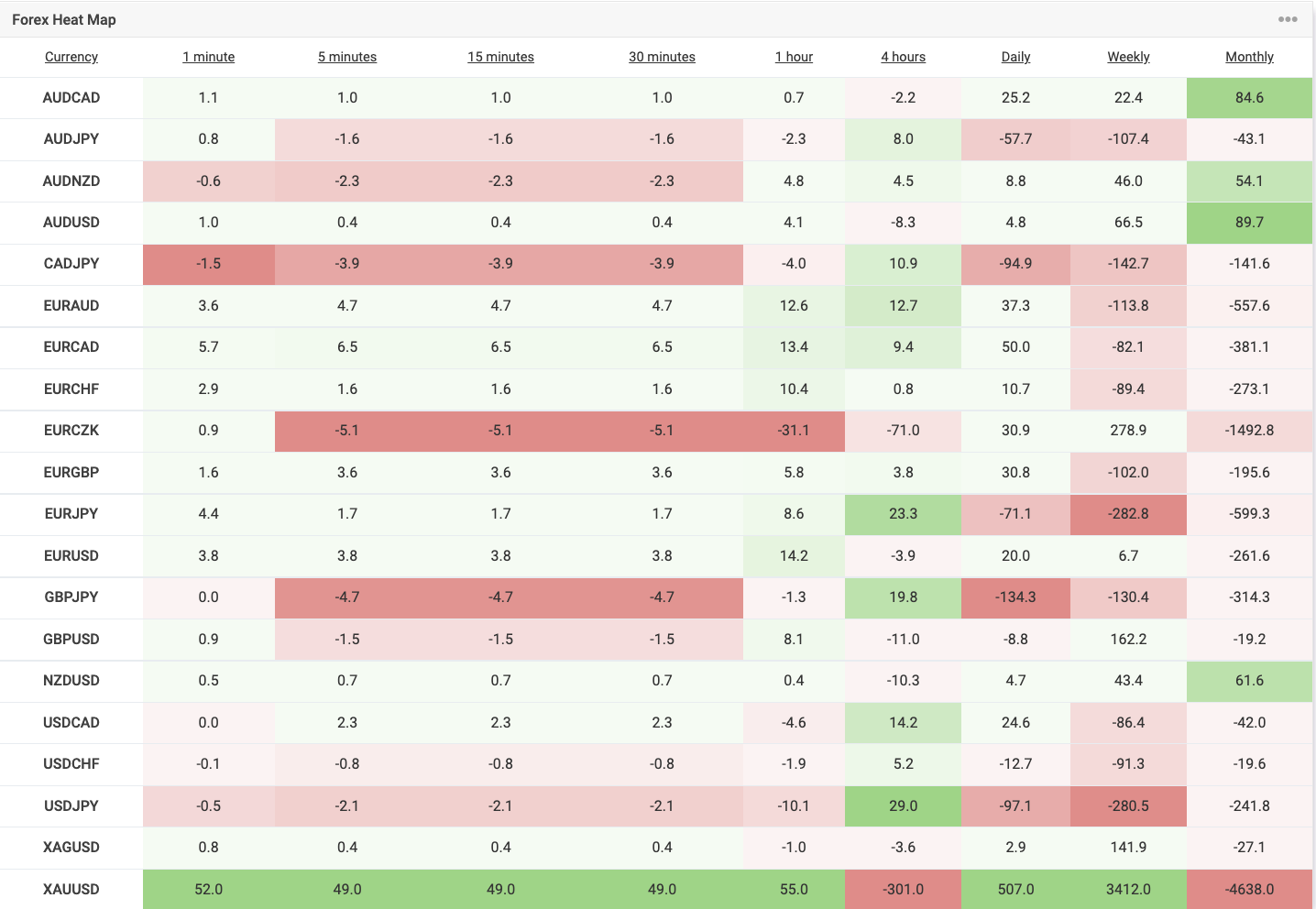 Our favorite technical chart of the week – USDJPY

The sharp reversal lower over recent weeks has seen the market breaking below a bullish channel and back under the 135.0 level. While below here, 131.40 is the next support level to watch. If we see the price hold here, a further test of 135.0 cannot be ruled out. However, if the price breaks below this level, a continuation towards 126.0 looks likely in the medium-term.

Plenty to keep an eye on this week data-wise, with the RBA and BOE August rates meeting among other key events and releases. See the calendar below for the full schedule. 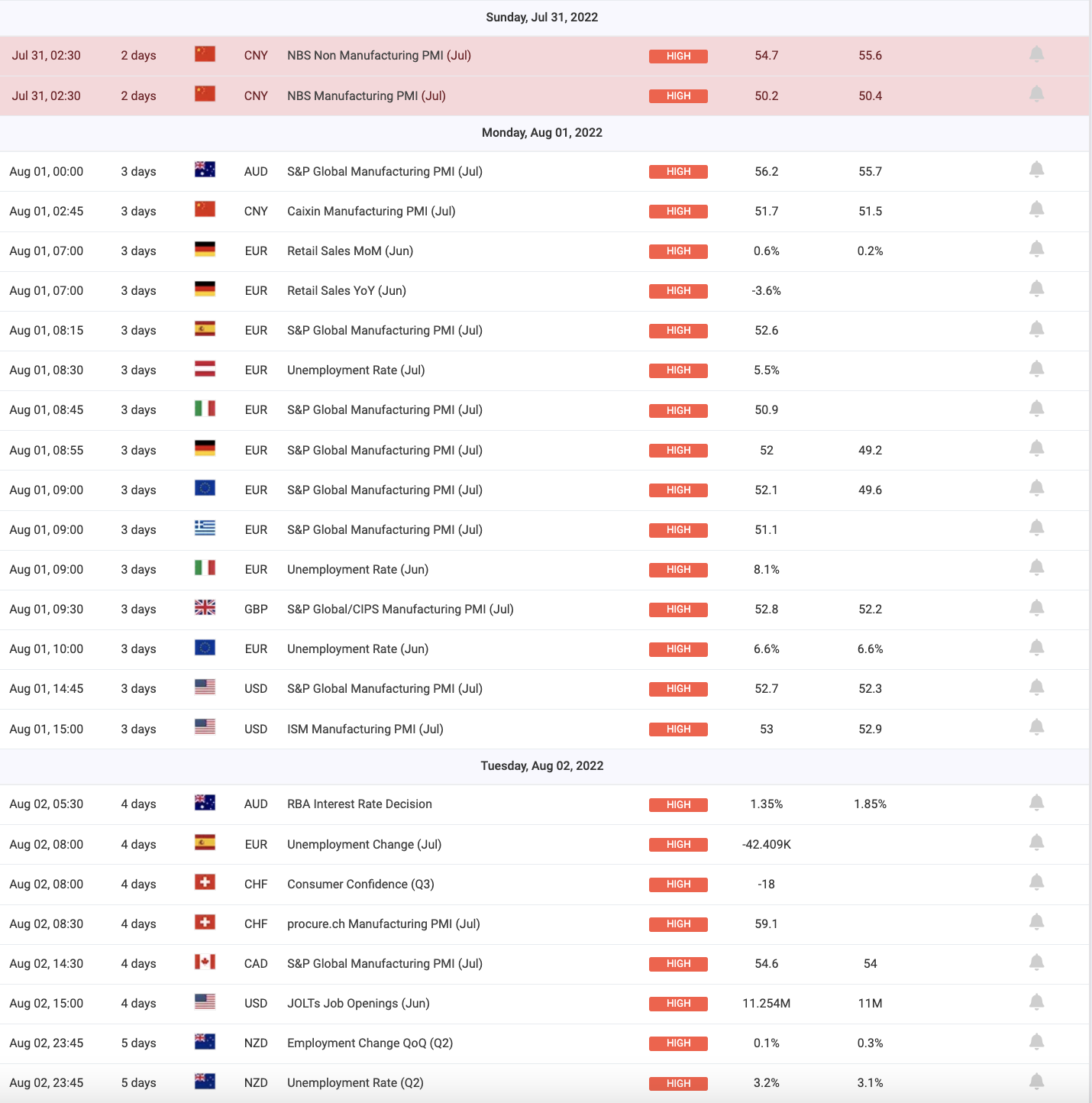 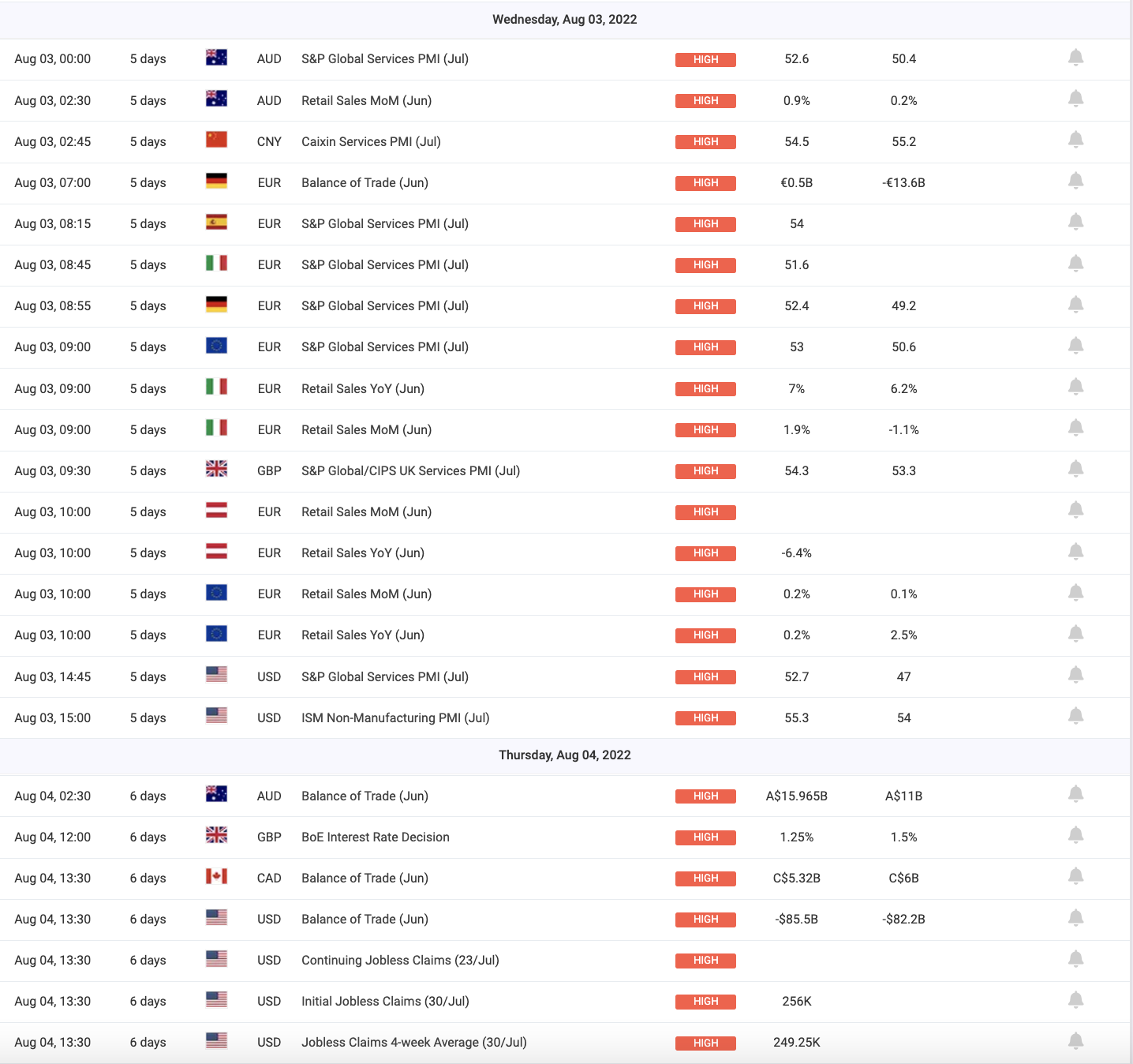